Recently we were flattered with an invitation to exhibit some of our photographs at the church we attend. The invitation was undoubtedly the result of this blog as well as various Facebook posts that friends and acquaintances have seen over the years. A friend commented that they might not be able to get over to the exhibit so the thought occurred that perhaps a post showing the pictures was in order. We hope you enjoy them. 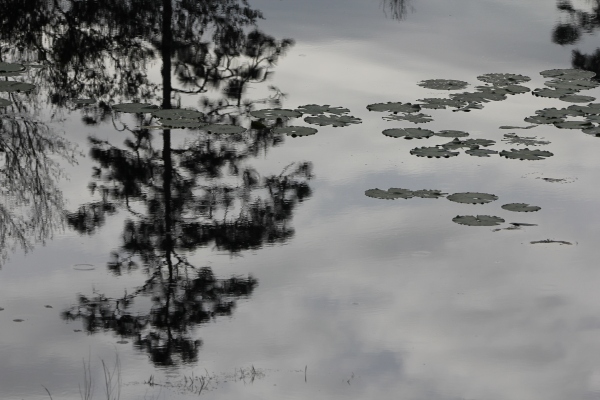 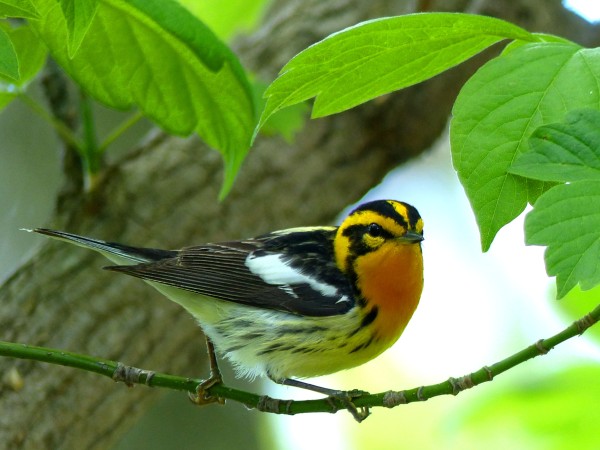 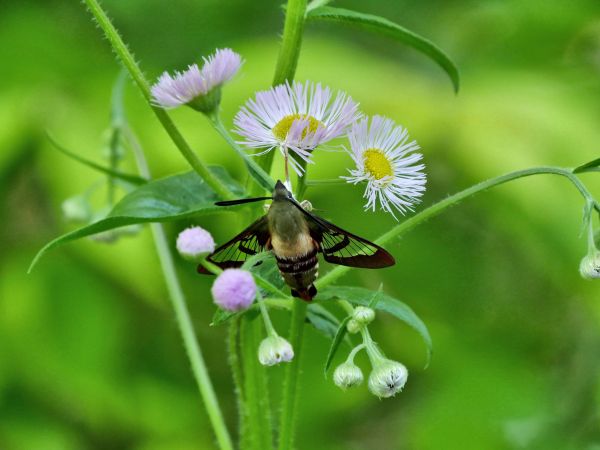 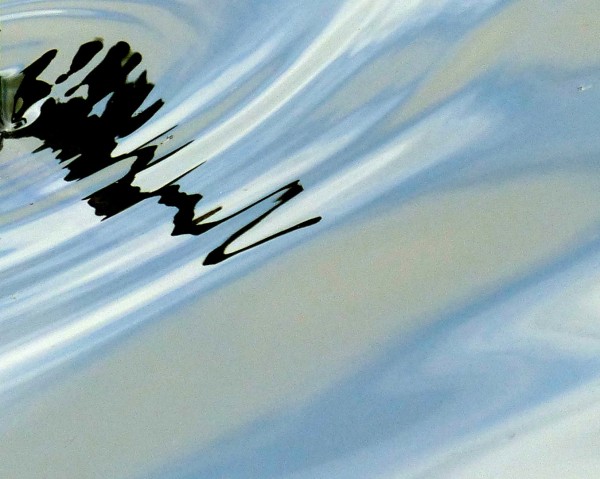 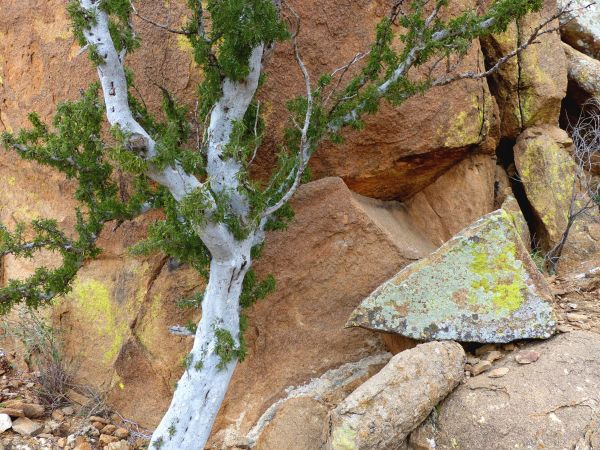 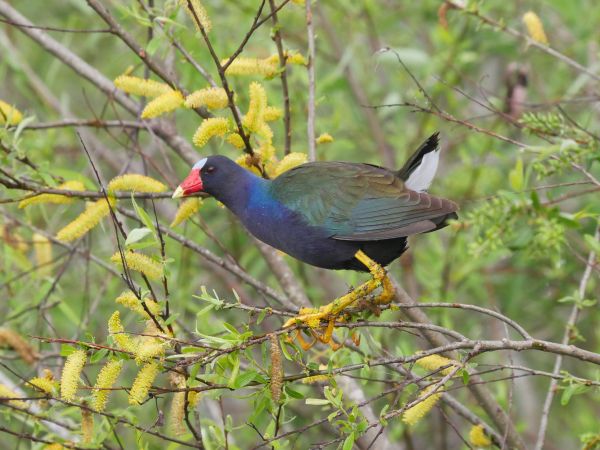 Approach photography playfully, you’ll have more fun, and your photographs will speak with a new voice.  Thanks for stopping by.

We’ve been busy documenting nature’s summer in central Ohio. If you are fascinated by insects this is your time of year but be prepared to look closely. The summer heat has done little to discourage the wildflowers which in a shout of color announce their presence. The below shots were taken along Griggs Reservoir and Battelle Darby Creek Metro Park. I hope they put you in a summer kind of mood.

Path to the water, Griggs Park 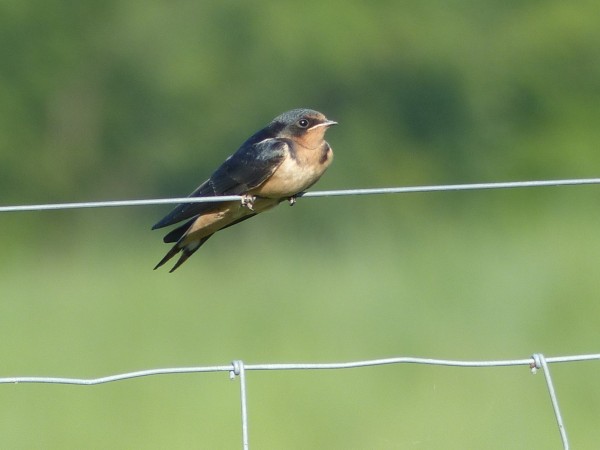 Luna Moth on our house. 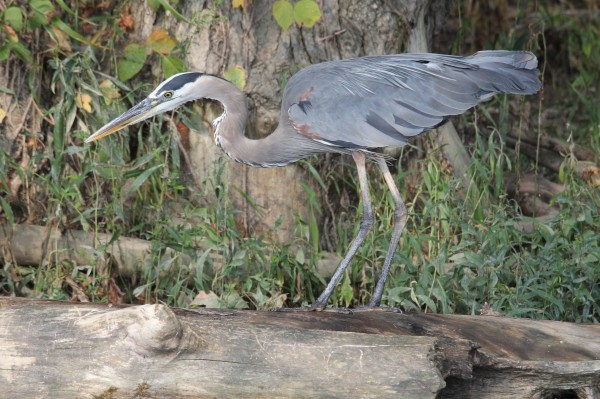 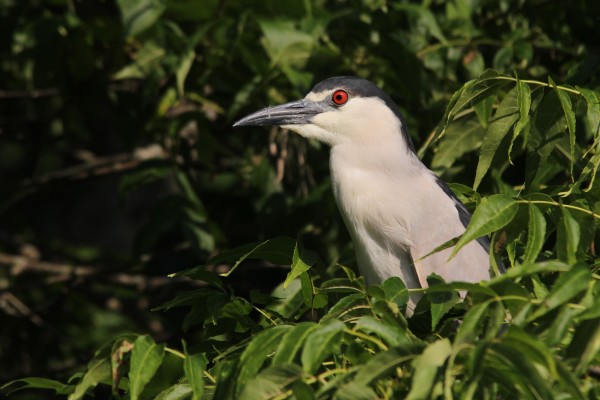 Hope you enjoyed this summer celebration of nature in central Ohio. Thanks for stopping by.

Many of us have had the opportunity to visit a live butterfly exhibit at a local botanical garden and marvel at their beauty and diversity.  Seeing a large number of different species in that setting would not be a great accomplishment. But how about 12 species, more than 10 in just one three hour period, all at a park near your home in the middle of an Ohio city?

That’s exactly what happened to us during a recent visit to Griggs Reservoir Park.

The Question Mark butterfly was not quite as common.

Zabulon Skipper being photo bombed by a bee, (Donna)

Given the threats to the area in which they over winter in Mexico, we’re always excited when we see a Monarch.

It’s been a great year for seeing the American Snout.

Another common butterfly, the Clouded Sulphur.

A Red-spotted Purple even made an appearance.

Red Admirals may have been the most common.

Red Admirals in the rain garden.

We were pretty excited when we saw a Black Swallowtail.

Other flying critters were also seen.

A Song Sparrow overlooks one of the rain gardens at Griggs Park.

Closer to home, our mail carrier spotted this Luna moth while making her rounds.

Perhaps the rain gardens, that were built to keep road runoff from flowing directly into the reservoir, are the reason for all the butterflies, we’re not sure as some butterflies were seen at other locations. Whatever the reason, we’ve been one of the beneficiaries.

A Festival of Fungi at Clear Creek Metro Park

With the amount of rain we’ve had recently it seemed like a great time to visit Clear Creek Metro Park to see what fungi might be making an appearance. The park is unique, located about fifty miles southeast of Columbus in an area where the last glaciers stopped their southward advance. It’s 5,300 acres of woods, sandstone cliffs, ravines, and creeks are home to hemlocks, oaks, and hickory. As we left Columbus we were hoping to discover some things not seen closer to home.

It was still early when we arrived and everything was wet from a recent rain. The air was cool but the humidity was very high. Given these conditions, we were drenched in perspiration for most of our five mile hike, with glasses and viewfinders fogging up every time we attempted to take a photograph. On this particular day, it was the price of admission.

Interestingly, the first thing seen was lichen growing on the roof  of a visitor information board not far from where we parked.

British Soldier Lichen, red fruiting bodies are less than 1/8 inch across. It was the first we had seen in Ohio.

Leaving the lichen, we began a rather steep assent into the woods and immediately started seeing fungi. This continued throughout our hike of the Creekside Meadows, Fern, and Cemetery Ridge trails. Seeing so many unfamiliar fungi, the challenge soon became one of trying to figure out we were looking at.

Spores being released from a mushroom.

Berkeley’s Polypore. One area of the woods was dotted with these. This one was about 6 inches across.

Donna moving in for a close shot.

As if all the fungi were not enough, wildflowers were also making their presence known.

A little further away.

Given that flowers and many other plants were in abundance, butterflies and moths were easy to spot.

While not our main objective, we did hear a lot of birds and even managed to see a few.

A Wood Thrush? refuses to cooperate.

At the end of our hike, we were in awe of the things seen. Many were first’s for us in Ohio. It had been a magical day.

Most of the pictures in this post are a result of my wife’s skill, tenacity, patience, and love of the small creatures that grace nature in central Ohio and so often go unnoticed. It wasn’t that long ago that I thought of insects as second class citizens. Wouldn’t you rather look at or take a picture of a warbler? Okay, many insects are essential to natures food chain, many are important for pollination, surprisingly few actually “Bug” us, but some are also amazing to watch.

We hope you enjoy the following pictures and that you’ll also be excited to take a closer look. But be forewarned that unlike a beautiful sunset, a mountain landscape, or the spontaneous smile of a small child, these marvels must be pursued with intention to fully appreciate their wonder.

Right in our backyard:

Not far from our backyard along Griggs Reservoir.

A moth, really? Judging from the number of pictures taken just to get a few good ones, it’s safe to say we got pretty excited. Not an uncommon moth but not often seen.

A Hummingbird Moth heads for a snack.

This is actually pretty good!

There must be more of that stuff here somewhere.

A wasp and a fly.

Another moth, is it really?

Last and in this case least, a very small moth.

No Longer “just another bug”

The last couple of weeks we’ve done a few walks and paddles. Along the way we’ve managed to take pictures of some of the insects that might be seen if one ventures into the woods, or unto rivers and lakes in central Ohio this time of year.

To be honest; I get a little more excited about the opportunity to photograph a Mink, Bald Eagle, or Blackburnian Warbler. Looking at the following images it’s hard to understand exactly why that is. I guess it’s understandable that we might have a greater sense of kinship with feathery fury things than something with an exoskeleton. Certainly if we think of a Common Sanddragon the same way we do a mosquito the dragonfly doesn’t stand a chance. How many of us have been out photographing mosquitoes lately. It goes without saying that when we consider how a dragonfly makes it’s living it’s significances, as well as that of all the smaller insects it feeds upon, become much more apparent.

So having decided to quit disrespecting the “bugs” we find ourselves making more of an effort to learn about them. However, having made such a commitment there’s always the chance that after we’ve spent quality time observing, photographing, and being fascinated by the behavior of an insect like a dragonfly, a sense of kinship may develop where there was none before. Not long after that, down the trail, we might see a Great Crested Flycatcher enjoying one for breakfast. If it hadn’t happened already, at that moment, courtesy of the flycatcher, our perspective changes, an unavoidable sense of remorse may ensue, the dragonfly no longer seems like “just another bug”.