While walking a few days ago we witnessed a unique display of natures beauty. Unlike many times in November when wind tears at trees and sends autumn color spiraling high overhead and then down to a final resting place, on this particular day the almost bare branches stood completely motionless, in the absence of even the lightest zephyr, while the late afternoon sun seem to transform their remaining leaves into glass sculptors of translucent amber and gold. An experience easily missed had we been absorbed in thoughts of the world or our country’s woes, past, present, or future. 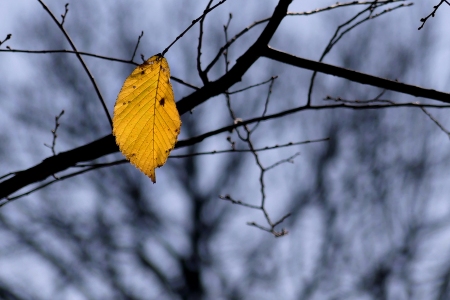 In spring and summer we enjoy the warm embrace of life in the form of trees, flowers, insects, birds, and other living things. Now we must quietly look much closer. Sometimes in doing so we may be rewarded with with a fleeting glimpse of a wren.

A Winter Wren moves mouse-like among the low laying exposed roots and branches at rivers edge. 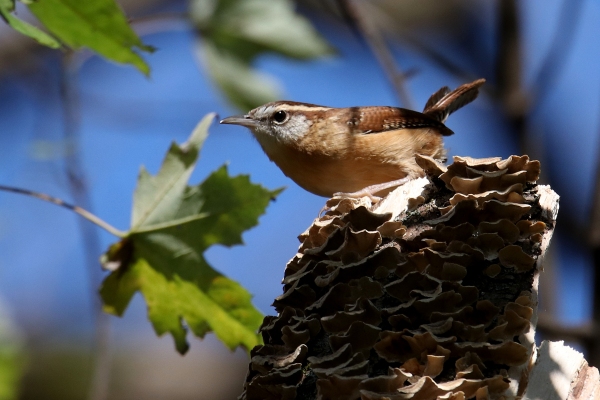 Often when surveying the dull landscape of late fall, it’s hard to believe anything else will appear that will be as charming as the wrens, but surprisingly: 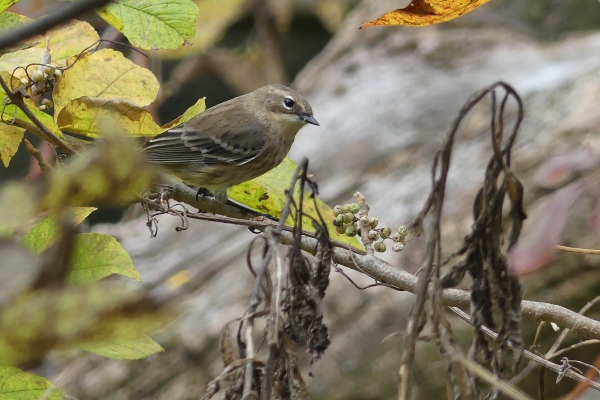 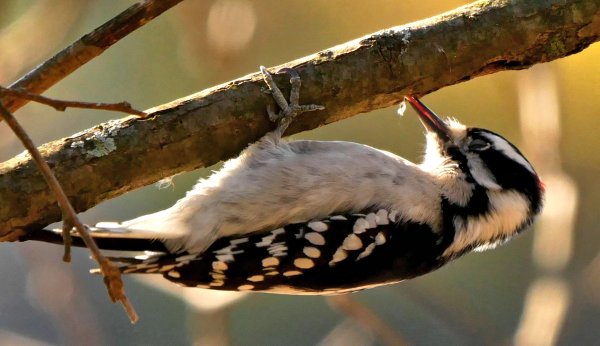 A tiny group of mushrooms add their color.

A Golden-crowned Kinglet is a little more cooperative, (Donna).

While hiking at Battelle Darby Creek MP in early November, after already having a period of cold weather, we were surprised by the emergence of  Eastern Comma butterflies. There were so many that we lost count. 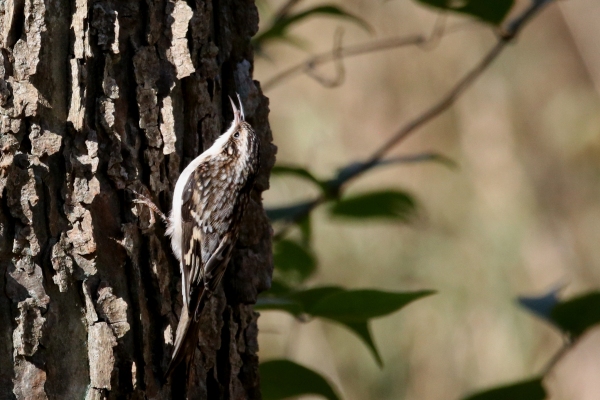 With most leaves down, the Brown Creepers are much easier to spot.

Winter can’t be far away when Dark Eyed Juncos are seen foraging for fallen seeds below your feeders.

The late morning November sun plays in the branches of an old oak.

Looking ahead to days wrapped in winter’s brittle chill I’m remined that no matter whether one spends time with a friend or among the trees there are always opportunities for discovery if one doesn’t live by rote and is truly present in the moment.

A Gray Squirrel huddles against a cool breeze.

a spot where water collects

is now a puddle of autumn’s amber leaves.

A few months ago,

as cliff swallows collected material for their nests,

it was place for spring rain, mud, and new life. 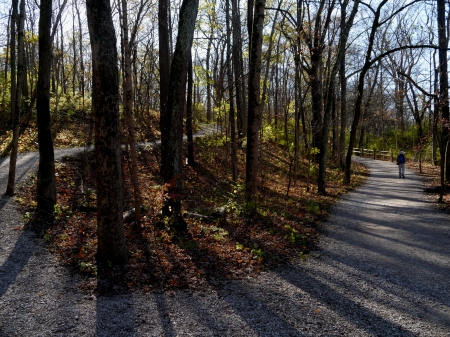 Yesterday, as we walked, it was quiet,

nothing competing with the small voice of a chickadee in a nearby tree,

while along the path,

the leaves, in gentle release, drifted down like soft snow

and the sun struggled to warm us,

as it danced between the clouds.

Today, into the wind, I lowered my head and grabbed the brim of my hat,

as leaves in wild flight,

having lost the battle,

were torn from almost bare branches.

the wonder of change.