The Other Florida Herons

This post covers the other herons seen in Florida. Unlike the Little Blue and Tricolored which are most commonly seen in Florida and the gulf states these other herons can be seen further north. In our case as far north as Ohio. In fact In our travels we have even observed Green and Great Blue Herons north of Ohio in states such as Michigan.

While it’s amazing to see a Great Blue Heron spear large fish and than undertake the seemingly impossible task of swallowing it (not always successfully), the herons in this post have their preferences but will eat just about anything that gets too close. Black and Yellow-crowned Night Herons can be observed feeding during the day as well as at night but as their name implies they prefer the night. And yes, I did say spear, as most herons often spear their prey rather than grabbing it with their bill. What follows, as the heron goes through a multi-step process to manipulate and position the fish so that it can be swallowed head first, is fascinating to watch. 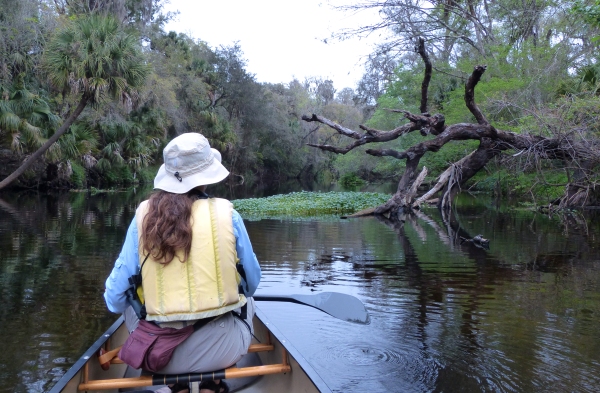 As mentioned in a previous post, a canoe is a good tool to use when observing birds that make their living along the shoreline of various bodies of water and we certainly found that to be the case for the birds in this post. An added plus is the beautiful areas that we get to explore even when the birds aren’t present. 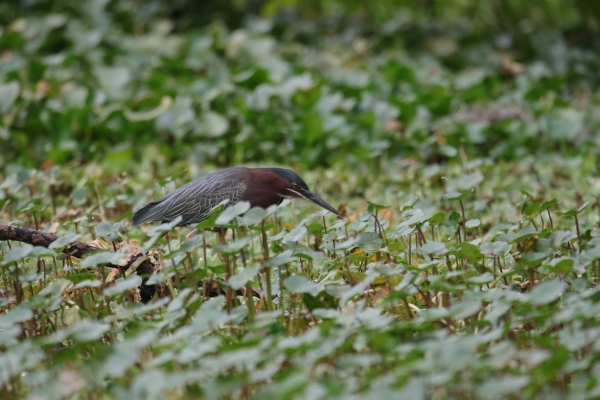 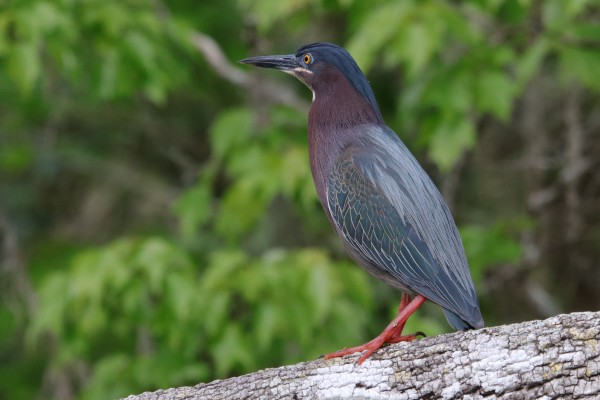 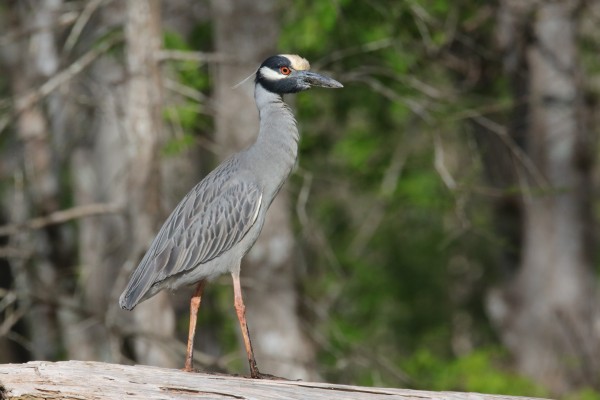 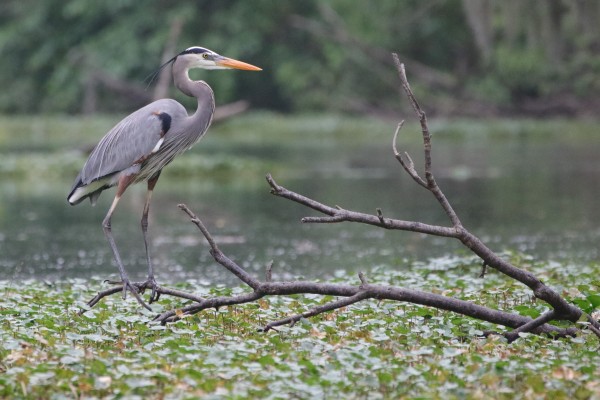 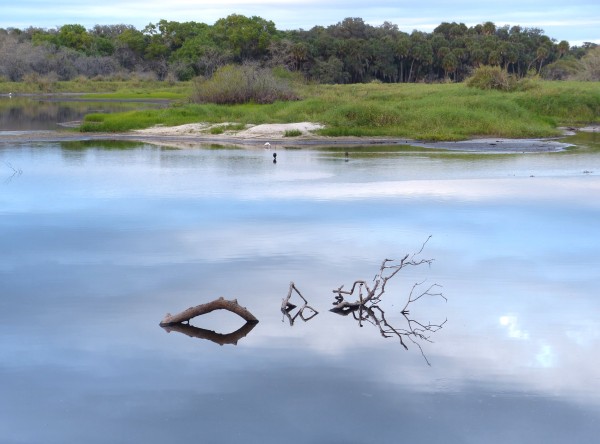 We hope you’ve enjoyed this brief introduction to the other Florida herons. We find looking for them, as well as observing them once found, to be endlessly entertaining. Thanks for stopping by.

4 Comments on “The Other Florida Herons”