After not picking up a paddle for over a month, having been otherwise occupied exploring the American west, the canoe moved slowly. We were pushing southward into a gusting breeze and hugging the shaded shore on the east side of the reservoir as we made our way back to the launch site. A planned “out and back” six mile paddle had turned into eight, sometimes being out in nature is that way. It was an unusually warm sunny September day so the breeze felt good even though it strained our muscles and meant the return leg would take longer.

Preoccupied with our halting progress we were surprised by an immature Black-crowned Night Heron as it took flight from a shoreline tree and quickly crossed the narrow reservoir. It’s a bird we had hoped to see as it had not been a good year for sightings on the reservoir. So altering course, we headed to the place where it appeared to have landed. It had positioned itself well into it’s intended destination, and while we did confirm it’s identity, wind, obstructing branches, and bad light made a photo impossible. Sometimes a photographer must celebrate the bird in words only.

However, the morning into early afternoon paddle on the very quiet reservoir did reward us. It was nice being home, experiencing what we think of as our own special place in nature. No long drives required to enjoy a quiet autumn day on Griggs Reservoir.

We pull out near Hayden Run Falls to stretch our legs. With the recent lack of rain, the falls were more of a trickle. 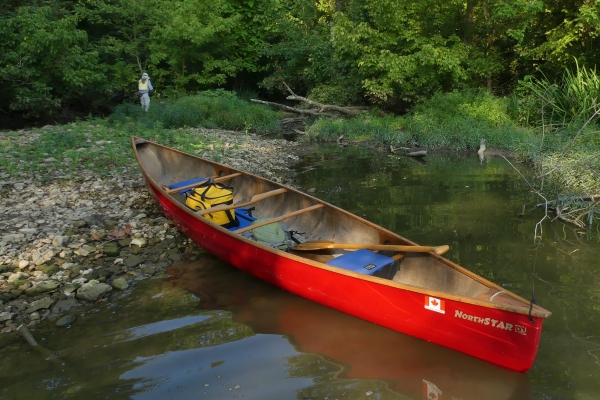 Pulled out at Hayden Run Falls. 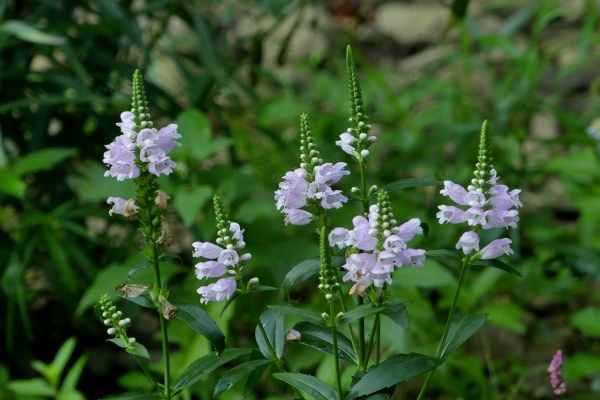 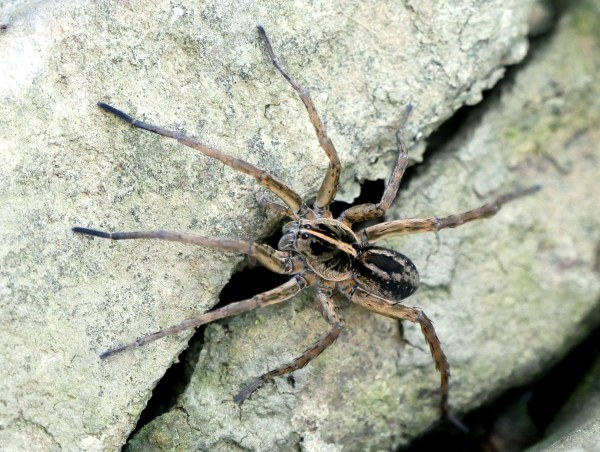 North of the Hayden Run bridge we continued to see wildlife.

Donna takes aim on a Kingfisher. 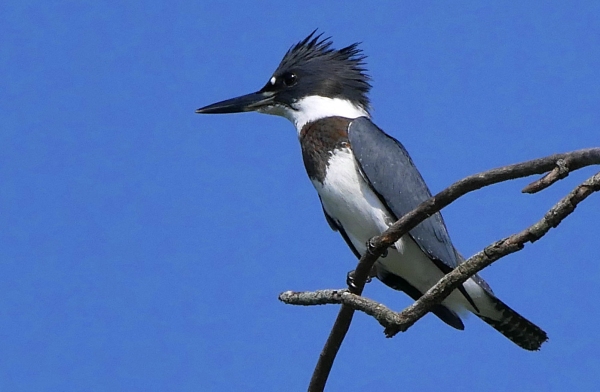 Not the easiest bird to photograph, (Donna).

On this particular day the usual large number of Great Blue Herons were not seen. Could it be the time of year? (Donna). 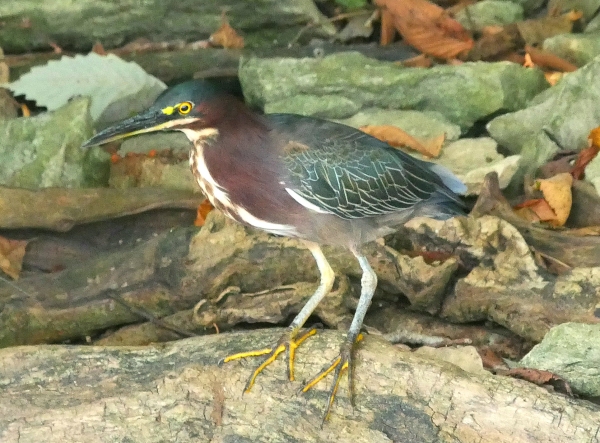 Several Green Herons were seen but eluding the camera’s lens. Finally, this one paused long enough for a picture, (Donna).

This male American Cardinal said, “What about me?” as we tried to get a picture of the Green Heron, (Donna).

As I steadied the canoe this Spotted Sandpiper cooperated for a picture, (Donna). 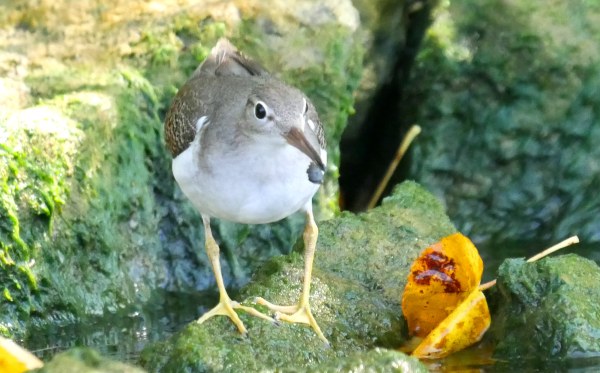 A few Map Turtles were seen, no Eastern Spiny Softshells or Snappers, but this large Painted Turtle really stood out.

It’s easy to “throw the switch” in autumn and move on to other things, leaving nature until next spring. But don’t do it, there are always treasures to be found. 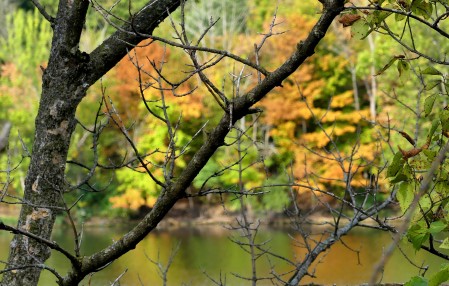 Bare branches frame a hint of autumn across the reservoir.

← A Celebration of Color and Form, Capital Reef and Bryce Canyon NP
A Journey Back In Time, Mesa Verde NP →