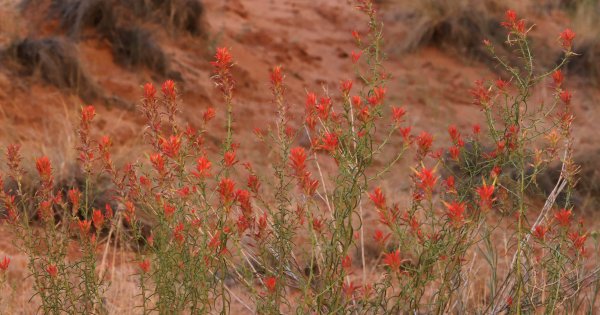 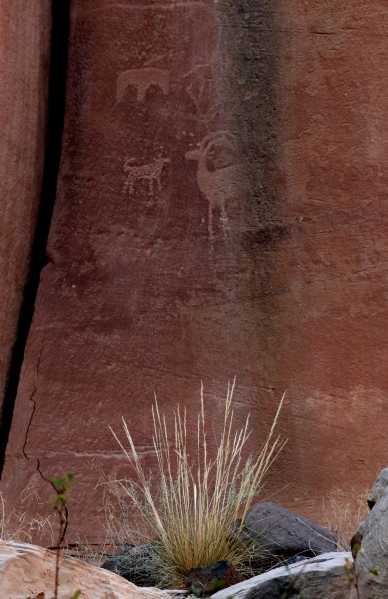 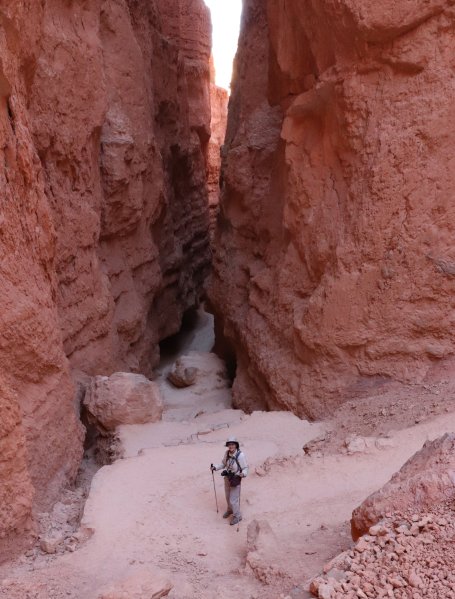 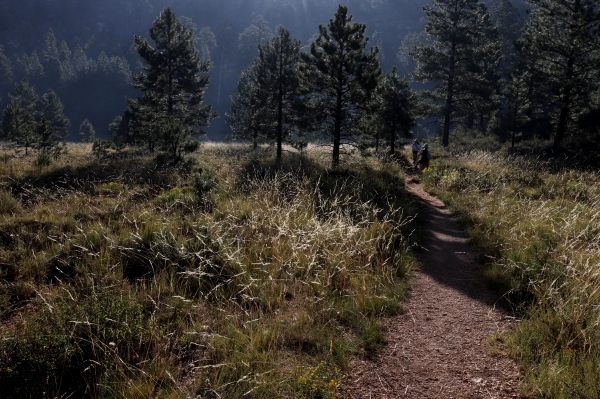 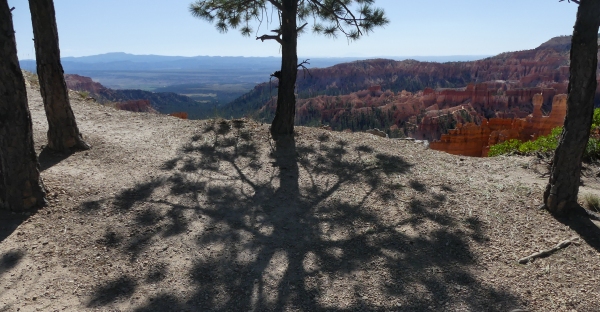 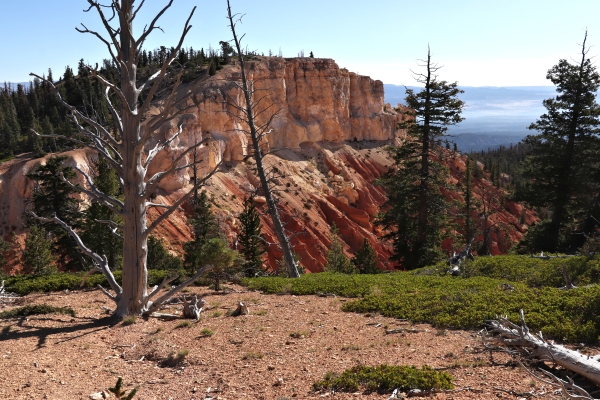 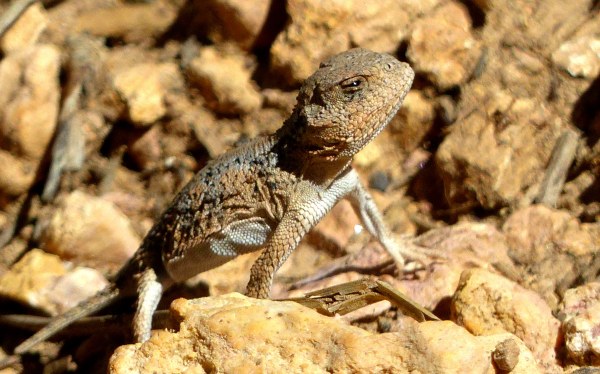 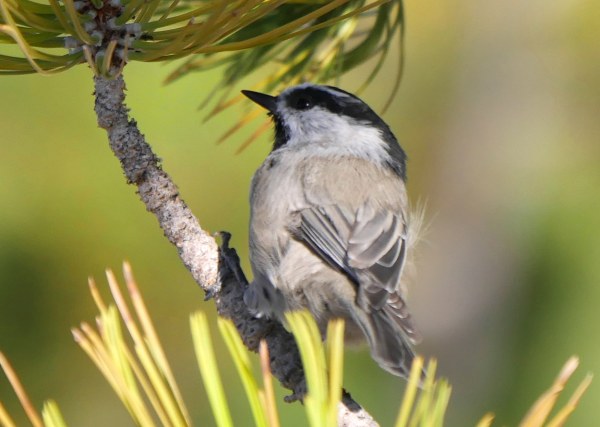 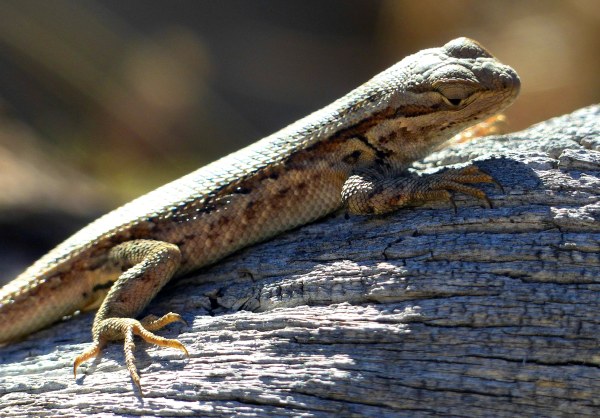 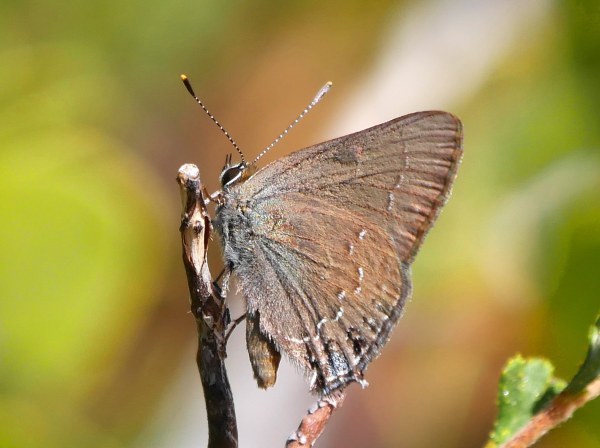 ← Arches and The Canyonlands
Early Autumn On Griggs Reservoir →

12 Comments on “A Celebration of Color and Form, Capital Reef and Bryce Canyon NP”