Based on a reported sighting we recently we found ourselves at Prairie Oaks Metro Park gazing intently out across one of the park ponds looking for Long-tailed Ducks. It’s a species that breeds in the far north and is otherwise usually found along the Atlantic and Pacific coast and if seen would be a new bird for us. After a tip from a fellow birder, and with the use of a spotting scope and binoculars, one bird was located without too much trouble. It must have found something to its liking in one particular location because after numerous dives it always surfaced in the same general area. While I enjoyed watching the bird’s behavior through the scope my wife did her best to get some shots despite the less than optimal light.

My wife managed to get some shots showing the long tail. 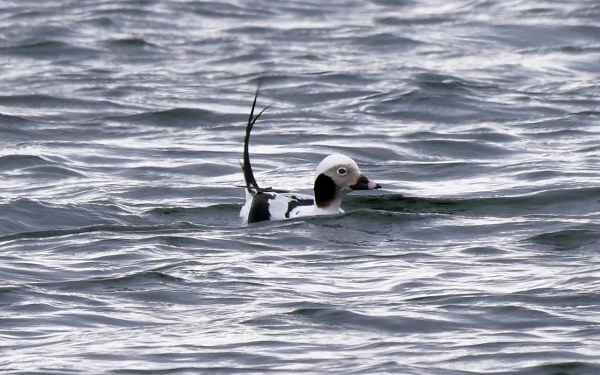 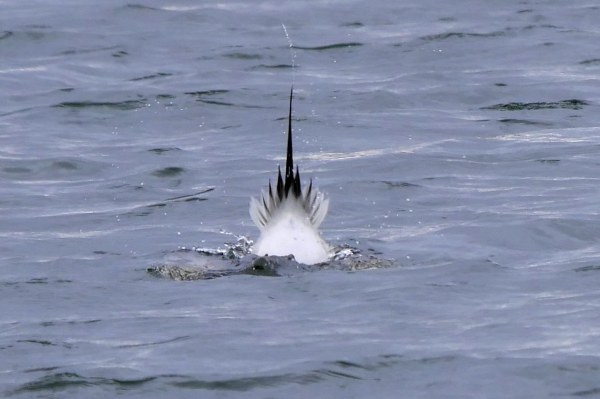 While observing the Long-tailed Duck a pair of Horned Grebes made an appearance. 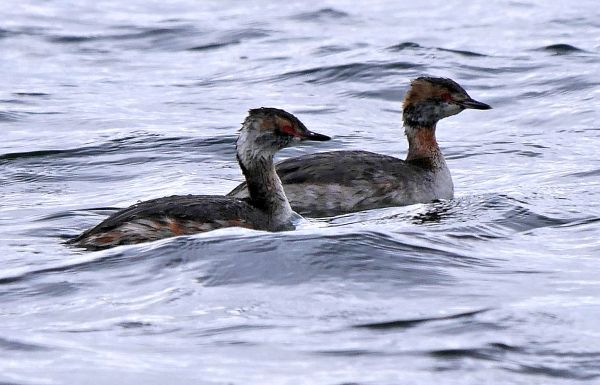 As a bonus just a day before while looking for migrating waterfowl a Bufflehead proved to be unusually cooperative. 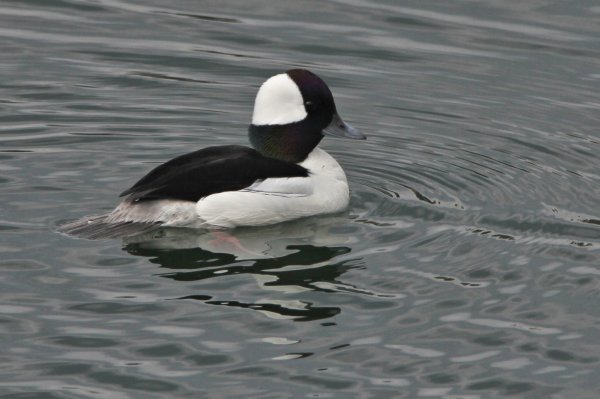 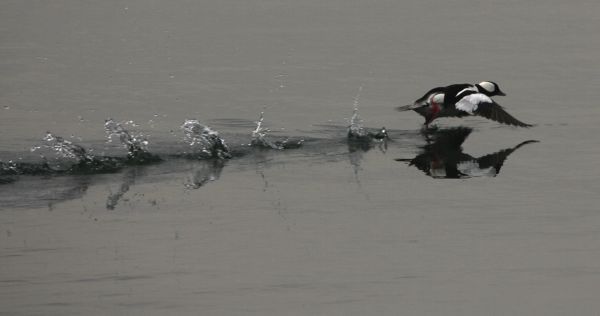 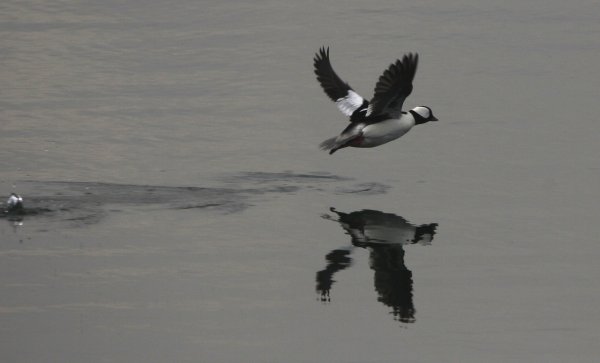 But as if the Long-tailed Duck wasn’t enough, the most magical moment may have been right after seeing the Bufflehead when a much smaller but no less charming bird appeared in a bush not far away. 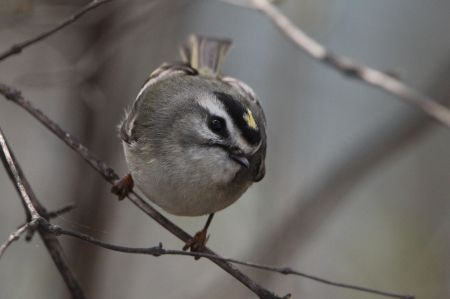 While it appears larger, the Golden-crowned Kinglet is about the same weight as a Ruby-throated Hummingbird.

Too cute for just one picture.

Several years ago we were paddling on a reservoir just northeast of our home when a Bald Eagle flew overhead. They were not all that common in central Ohio at the time. A few minutes later, hugging the shore, we entered small cove, and the very next bird we saw was a hummingbird darting from flower to flower. To see an eagle and a hummingbird in such close proximity in time and space left us in awe of the incredible diversity and beauty of birds.

Thinking about what nature means to humankind and considering for a moment the size, shape, behavior, habitat, and abilities in just the world of birds stretches our mind beyond what we ever thought possible and I believe beckons us to hold all that is part of nature sacred.

← Journeying On Through Florida
It’s Spring! →

3 Comments on “A Rare Duck”