So Close To Home

Usually when one thinks about life in Columbus, shopping malls, the local college football team, and rapid urban development come to mind. Columbus, with its multifaceted economy has escaped the malaise of many midwestern cities that relied on manufacturing and heavy industry for their prosperity so outlying farm fields continue to give way the strip malls and housing developments.

Still, embedded right in the center of the metropolitan area, there is nature.  During outings along the Scioto River or on Griggs Reservoir I can’t help but feel blessed. Recently while fishing (catch, photograph, release) the surprisingly productive waters for Small Mouth Bass and otherwise being on or near the river and reservoir I’ve been treated the sights and sounds of Belted Kingfishers, Great Blue Herons, Black Crowned Night Herons, Great Egrets, Osprey, Spotted Sandpipers and even an occasional Bald Eagle.  After time spent in these places I can only hope that the treasure I get to enjoy endures and is here for those that come after me.

Black-crowned Night Heron taken while fishing in the reservoir. A not real common bird! 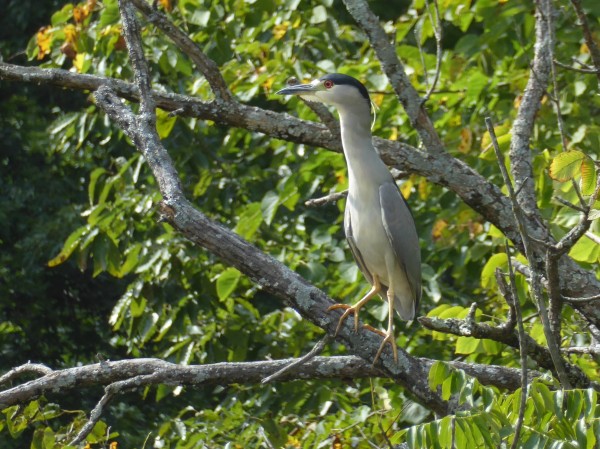 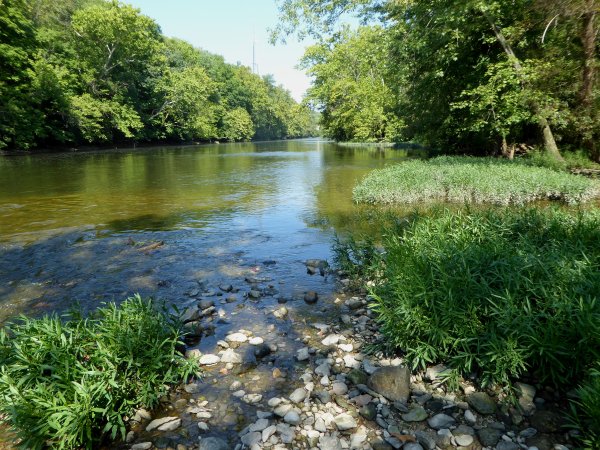 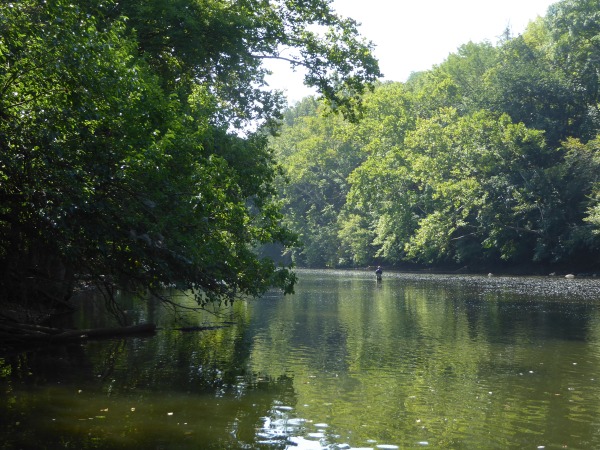 The Scioto River below Griggs Dam is a favorite spot for fishermen. 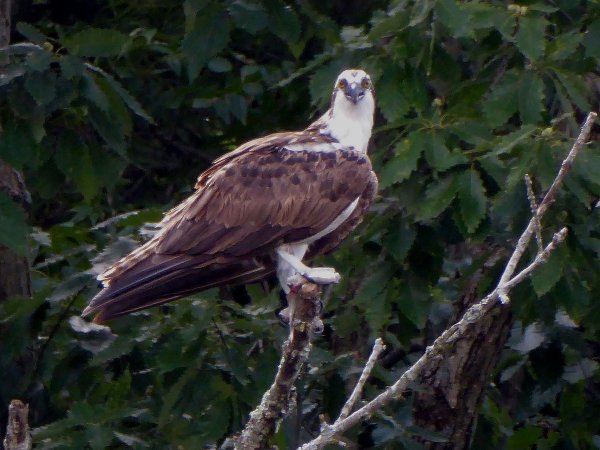 An Osprey looks on as I fish in the reservoir. 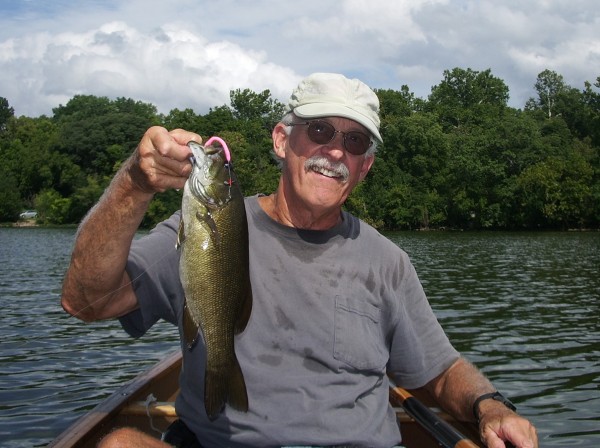 Fishing in the reservoir is very good also.

Okay bear with my enthusiasm but just wanted to show the above fish wasn’t an accident. 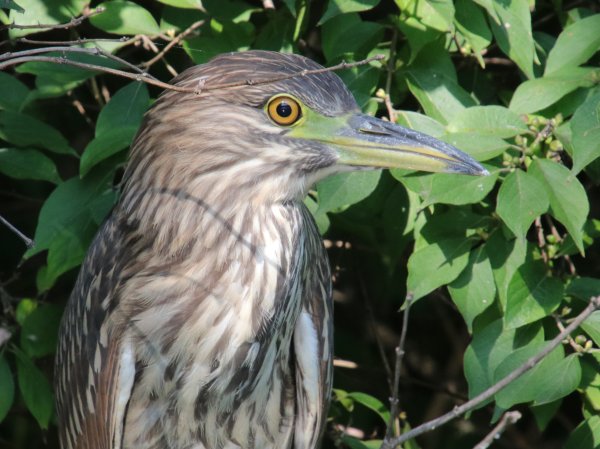 Juvenile Yellow-crowned Night Heron? If I’m right it’s our first sighting ever along Griggs Reservoir, exciting to say the least!

In late August Green Herons seem to be more common along the river and reservoir.

Thanks for stopping by and sharing in my enthusiasm. I hope that where ever you live you are blessed to have a special place so close to home.

Taking a break along Griggs reservoir at Hayden Run Falls.

4 Comments on “So Close To Home”