The last day of 2017, what better time to stop for a moment and reflect back to the wonders of nature seen in central Ohio in the past year. 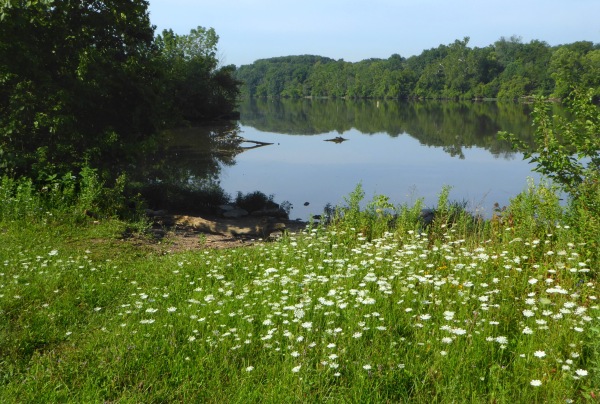 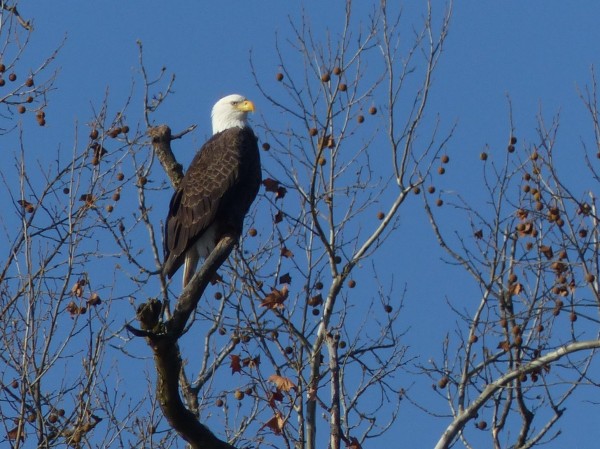 Bald Eagle along the Scioto below Griggs Dam.

Along the Scioto River 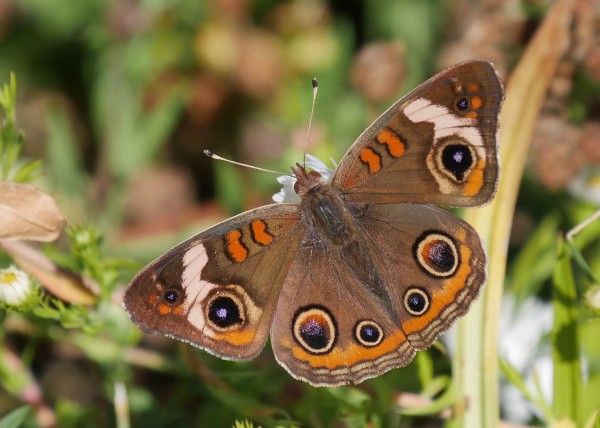 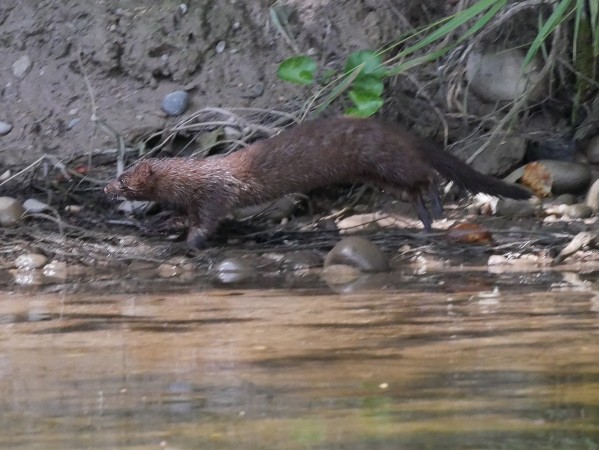 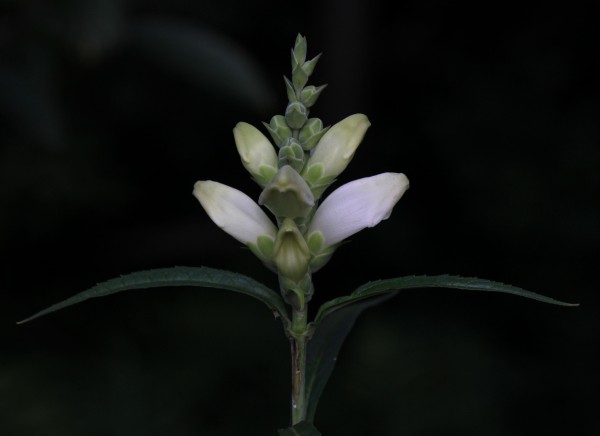 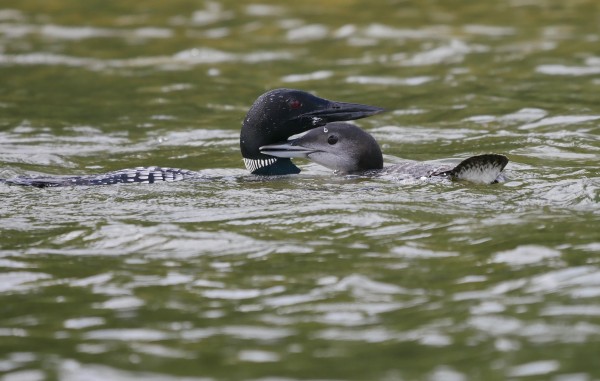 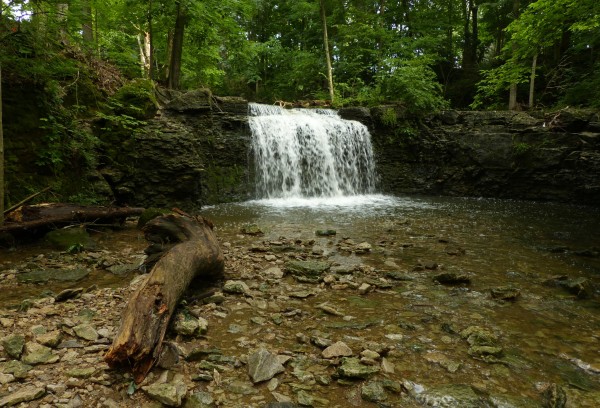 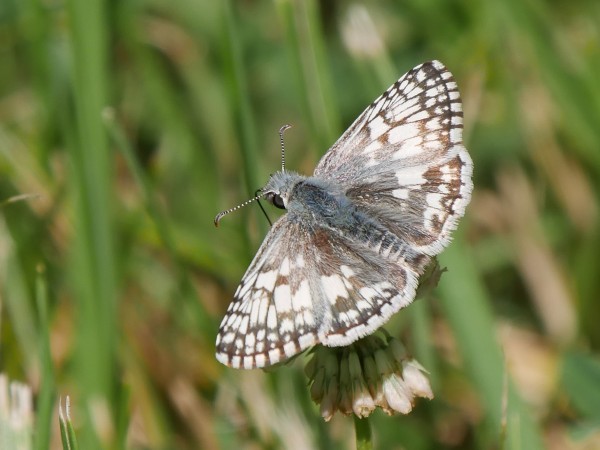 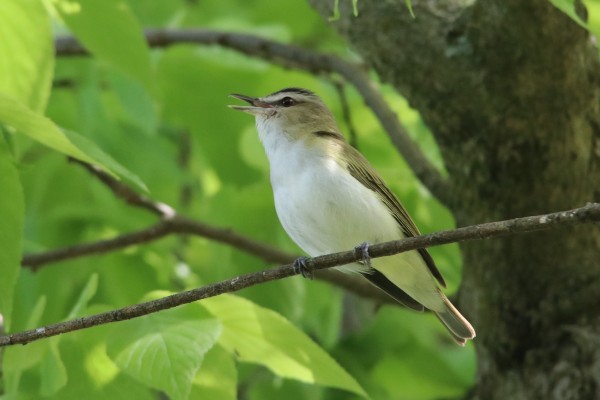 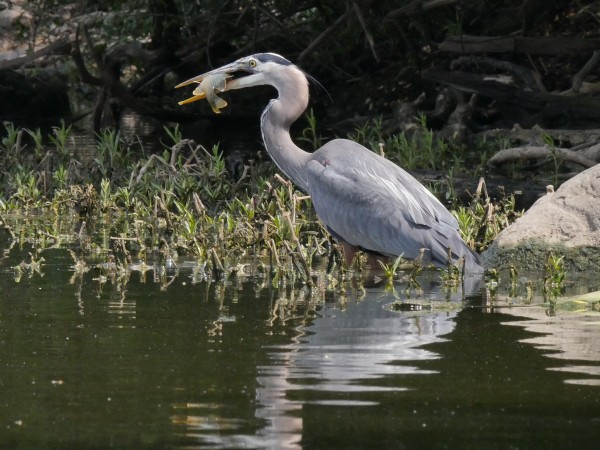 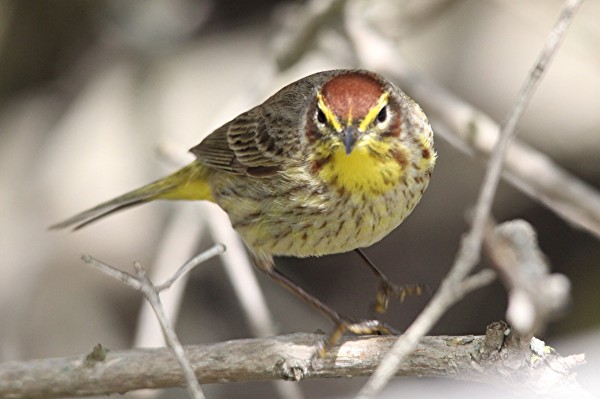 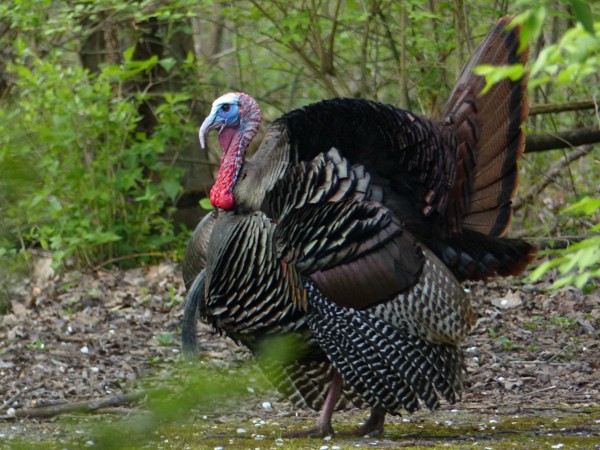 Looking at the landscape as we walked along the Scioto River yesterday it’s hard to believe it’s the same place. Very cold weather has made the river below the dam one of the few stretches of open water that waterfowl can now call home.

More robins than we could count took turns getting a cool drink at waters edge.

The Scioto River below Griggs Dam

As always, thanks for stopping by and have a Happy New Year!

We just wanted to take a moment to thank all our readers for following this blog over the past year. You make it so much fun to write.

Our holiday wish is that peace and love grace the lives of each and every one you this holiday season and throughout the coming year.

Thanks for stopping by!

Hiking Back In Time

A sunny warm late November day provided an excellent opportunity for a hike back in time. Our hiking destinations were Blackhand Gorge and Flint Ridge. Both are nature preserves located just east of Newark, Ohio in an area rich in Native American history. Given the limited daylight hours and the fact that we wanted to visit both places, the hikes just wet our appetite for future trips when hopefully there will be more time. My interest in areas like these has been encouraged by a visit to Mound City  a few years back, an opportunity to learn about Cahokia, and books such as “1491“, and “The Mound Builders“.

The name Blackhand originated from an indian petroglyph in the shape of a dark hand on the face of a sandstone cliff along the north side of the Licking River which runs through the gorge. Unfortunately the cliff along with the petroglyph was destroyed in 1828 during construction of the Ohio-Erie Canal. Along with a bike trail through the gorge on an abandoned railroad right of way, there were also several hiking trails wandering through oak and beech woods adjacent to long abandoned sandstone quarries.

The Licking River flows through the gorge. 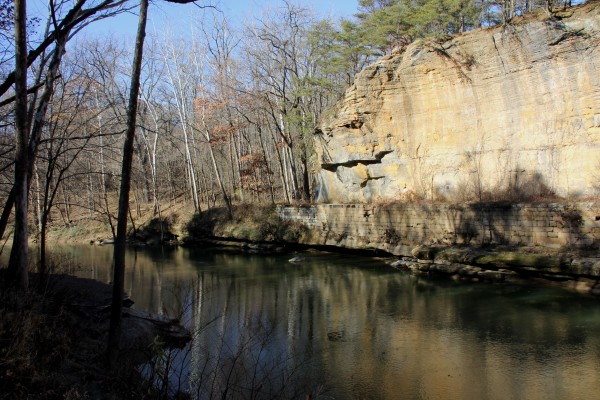 In some areas what remains of the canal system locks can be seen. 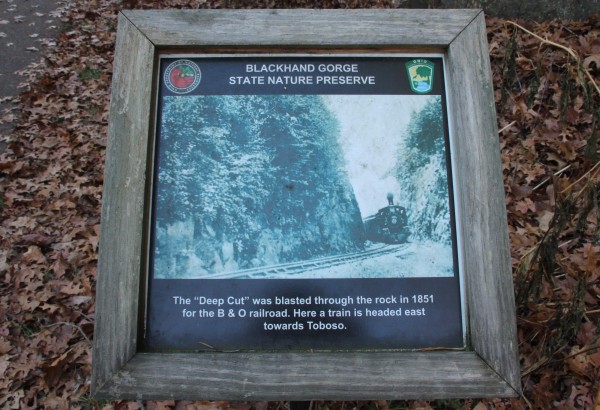 The days of the canal were very brief. It was soon made irrelevant when a rail line was run through the gorge. 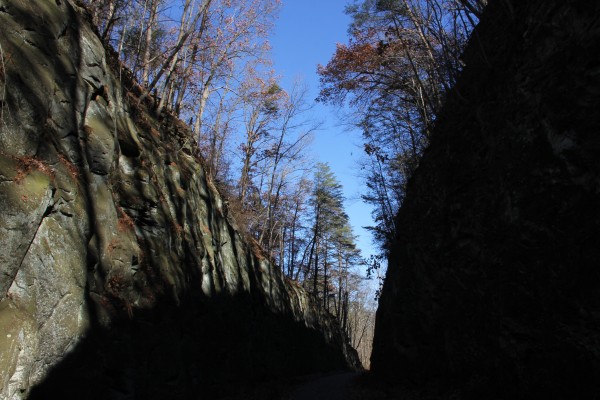 The old railroad cut makes an interesting frame for the adjacent trees.

Where there’s a rock face and moisture there’s liverwort, (Donna).

Adjacent to the gorge are abandoned quarries that up until the early 1900’s mined sandstone for use in the manufacture of glass.

Nature has gradually reclaimed the area around the now flooded quarries.

Along the gorge trees have to be very innovative to survive.

The history of Flintridge goes back some 10,000 years, just after the last ice age when native people first visited the site. The Hopewell was one culture known to have quarried flint in the area.  The flint taken from this site was apparently highly prized for its multicolored beauty as well as for being of high quality making it ideal for use in arrow heads, axes, and other cutting tools as well as ornamental or ceremonial objects. Flint from this site has been found at archeological sites throughout the eastern United States. As we hiked around the preserve, quarry pits were everywhere, some flooded and some not, while over head stood some of the largest beech trees we’ve ever seen.

One example of the color of the flint.

Exploring the area around the pits. 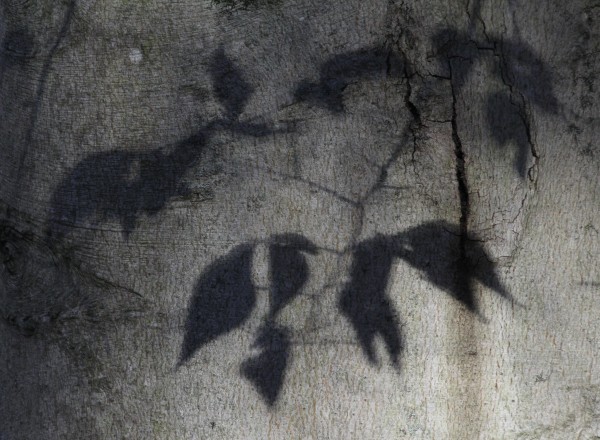 A low November sun projects the shadow of leaves on to the bark of a Beech tree.

Pits were everywhere. For thousands of years this was a busy place!

Smaller Beech trees hang onto their leaves for most of the winter.

It’s always a treat to find magic near home, something fascinating, unexpected, perhaps even sacred. With that thought it was hard not to feel the presence of the those that lived on this land long before Europeans when we walked the trails within Flint Ridge.

For a moment an Oak leaf miraculously balances on the railing of a foot bridge.