Well not exactly the Black Lagoon (recalling a movie from childhood), but while I was in Michigan fishing my wife continued to explore the areas around our home in central Ohio. One morning between heavy rain storms she observed some rather interesting behavior by the local crayfish population in Griggs Reservoir as they gathered along the shore and then partially crawled out of the water. We spent some time researching crayfish (did you know there are 20 species in Ohio?), trying to understand this behavior but to no avail. Our only guess is it had something to do with the recent heavy rains.

The Griggs Reservoir crayfish seemed to be waiting in line to peer above the water’s service, (Donna).

One rather large specimen takes his time looking around, (Donna).

It became a group activity.

Upon my return we spent time paddling Griggs Reservoir as well as exploring Prairie Oaks Metro Park looking for late summer dragonflies and butterflies. At Prairie Oaks we arrived about 20 seconds to late, according to our hiking companions, to witness a garden spider making quick work of a dragonfly that it had captured in it’s web. That spider was fast!

.   .   .  and continuing with the same theme, just a few days earlier my wife caught this robber fly enjoying lunch at the expense of a careless bee.

Also courtesy of my wife sharp eye, one last series of photos dealing with things eating other things. 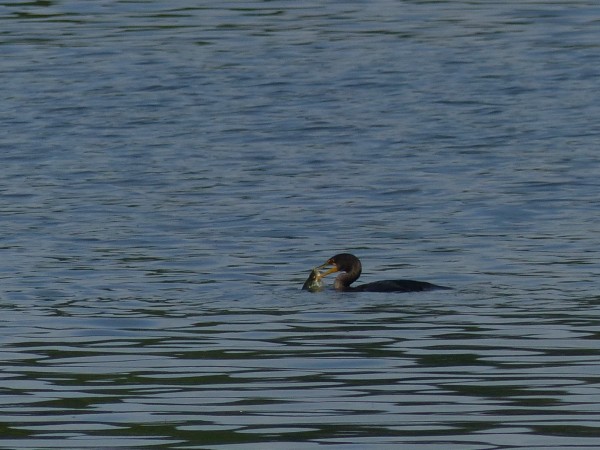 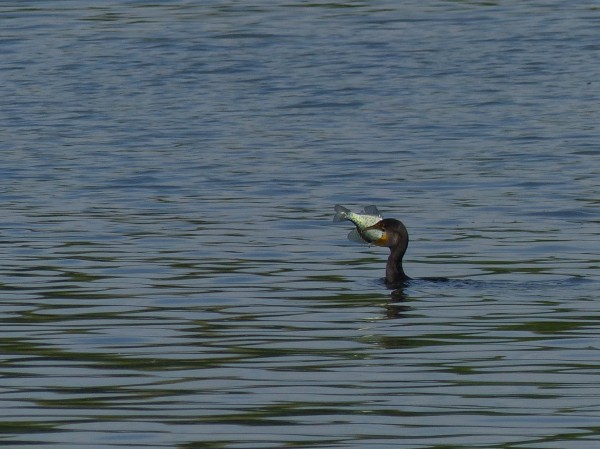 Ultimately, the Crappie being just a little too big to swallow, swam away, (Donna).

We don’t usually consider ourselves a food source so it’s easy to lose sight of the fact that if a creature is not in the process of being eaten, it is usually searching for or waiting to ambush it’s next meal, or if successful, eating it. Spending time in nature guarantees one will witness such things from time to time. In the last few days not everything seen has been in the process of eating or engaged in some unusual hard to explain behavior. Some things were just posing for the camera.

There were butterflies, some of which like the Summer Azure and Eastern Tailed Blue are very small. 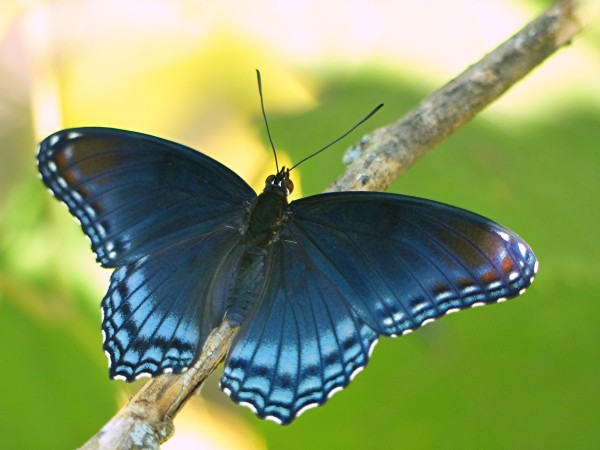 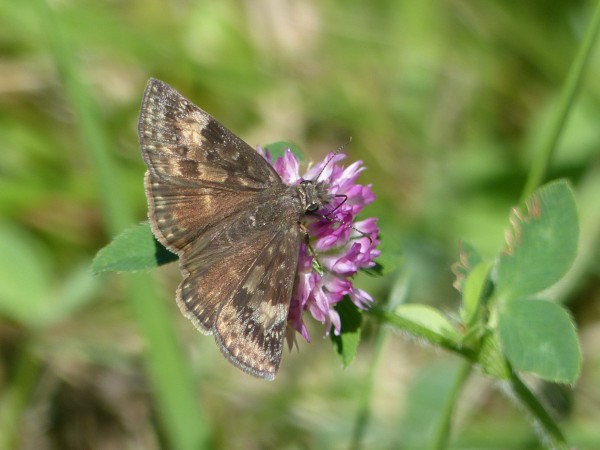 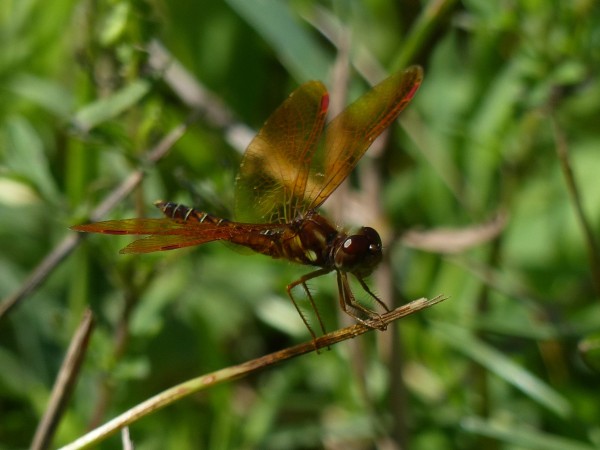 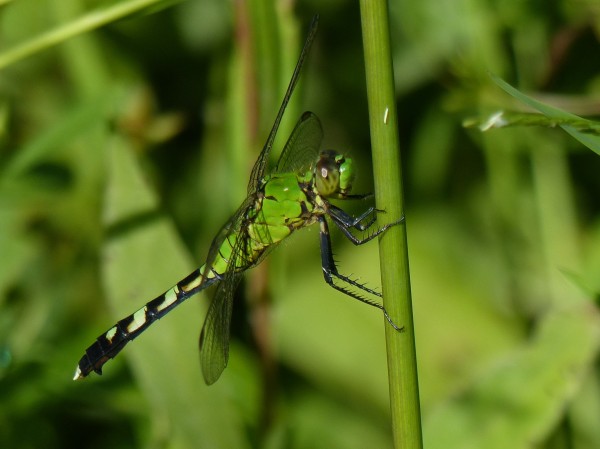 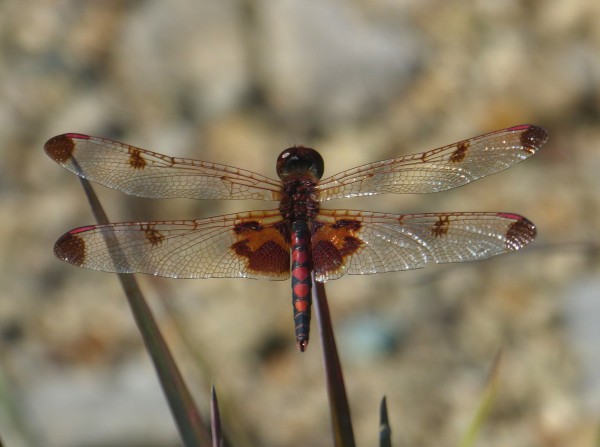 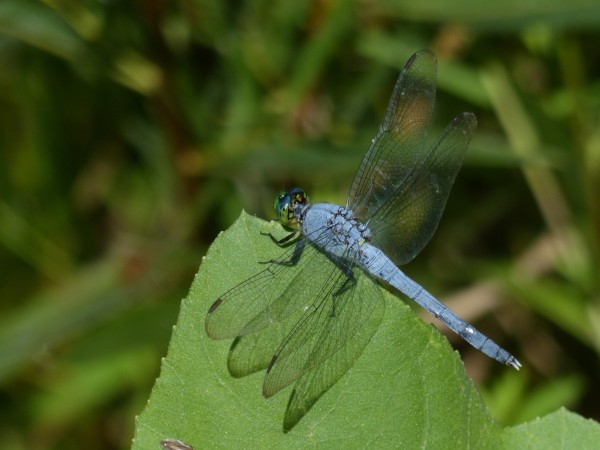 Moths, they come in an amazing array of shapes and sizes. 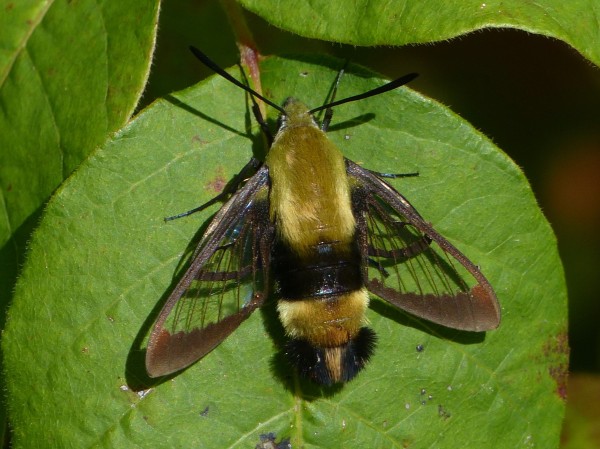 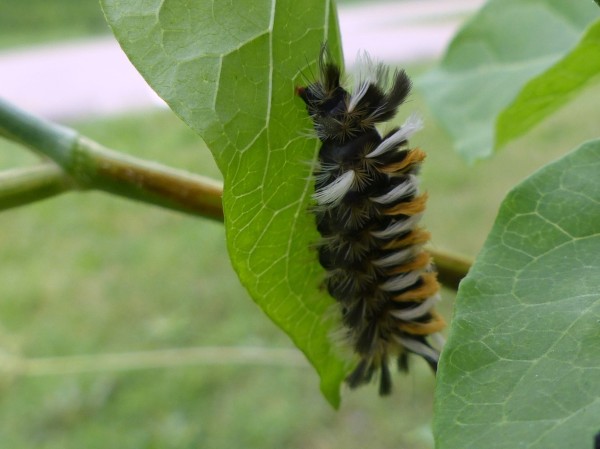 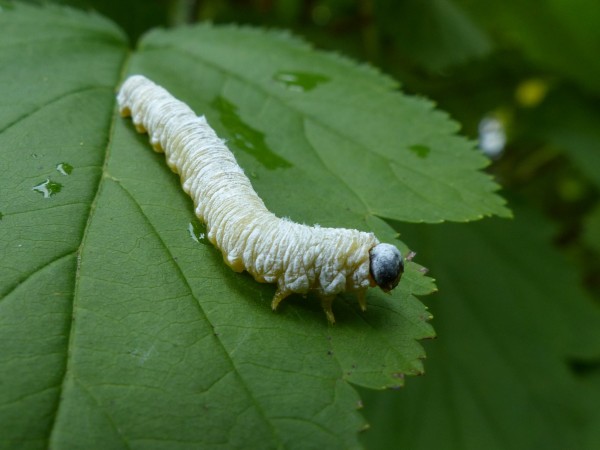 Oh yes, we have been seeing birds and a few posed for a picture. 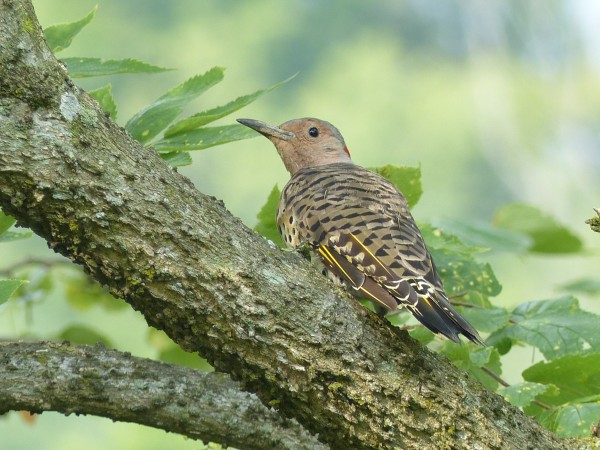 Once again we find ourselves amazed at what is seen right under our nose in central Ohio. Should you be curious about such things, but not inclined to try your hand at photography, get a pair of binoculars, preferably a pair with close focus capability, and a new world will be opened to you! Thanks for stopping by. 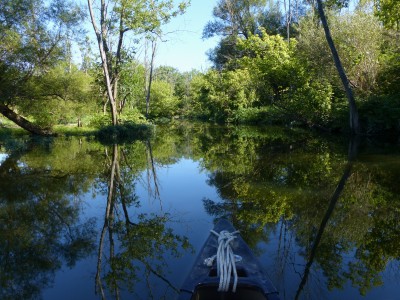 North end of Griggs Reservoir from the canoe, (Donna).